Do We Still Need Mobile Apps? 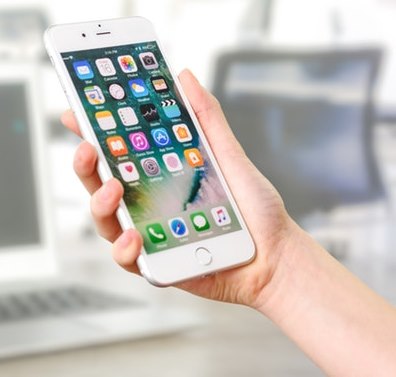 Between around 2009 and 2019, it seemed like every business, every web site, every university, etc, had a mobile app on both the Android and iOS app stores.  If you didn't have a mobile app, you weren't cool, plain and simple. You were behind the times.

But these days, with so many junk apps out there, and with the mobile web being easier than ever to develop, do we really still need mobile apps at all?

Before we get started, I want to make it clear that I am not discussing Progressive Web Apps, something which is largely for Android, and still requires an intermediate-to-advanced knowledge of programming to pull off well.  For the purposes of this post, I will be discussing plain responsive web apps/sites.

Upsides of Going With Mobile Web Sites (AKA Web App)

Instead of programing "native" apps for Android, iOS, and variants between tablets and phones, why not just create responsive, mobile-friendly web sites instead?  This of course won't work for every type of app (most notably complex games), but the pro's to using a normal web site over an app are compelling:

Downsides of Using Mobile Web Instead of Native App

Of course, at the time of this writing, there are still some downsides to only creating responsive mobile sites (rather than a native app).

A Proposal For Moving Forward

In the end, native apps might still be the preferred route for some companies, largely because they just want a mobile app with their name on it.  They like the app store, and they want users to see an icon on their home screen without a lot of trouble to get it there.

The solution, then, is simple:  Google and Apple need to have a segment of their stores specifically for web apps.  At the time of this writing, Google does indeed allow Progressive Web Apps to be submitted, but as I mentioned earlier, this is a special kind of web site which requires more overhead to keep up with than a standard web site.  And at the moment, Apple shows no signs of supporting Progressive Web Apps at all.

Until then, I think businesses need to be comfortable with the idea of sending their users to a web site for mobile functionality, instead of an app store.