When shopping for server space, especially for a client, you need the name recognition and trust of a company like Amazon.  But Amazon AWS can be a daunting ecosystem to navigate, especially for those that just need the basics:  a server and a database.

That's where Amazon Lightsail comes in.  Still hosted on the framework of Amazon AWS, the UI for setting up a new server, database, adding storage, etc, is greatly simplified and much easier to manage, and while still costing a similar rate as other VPS vendors. 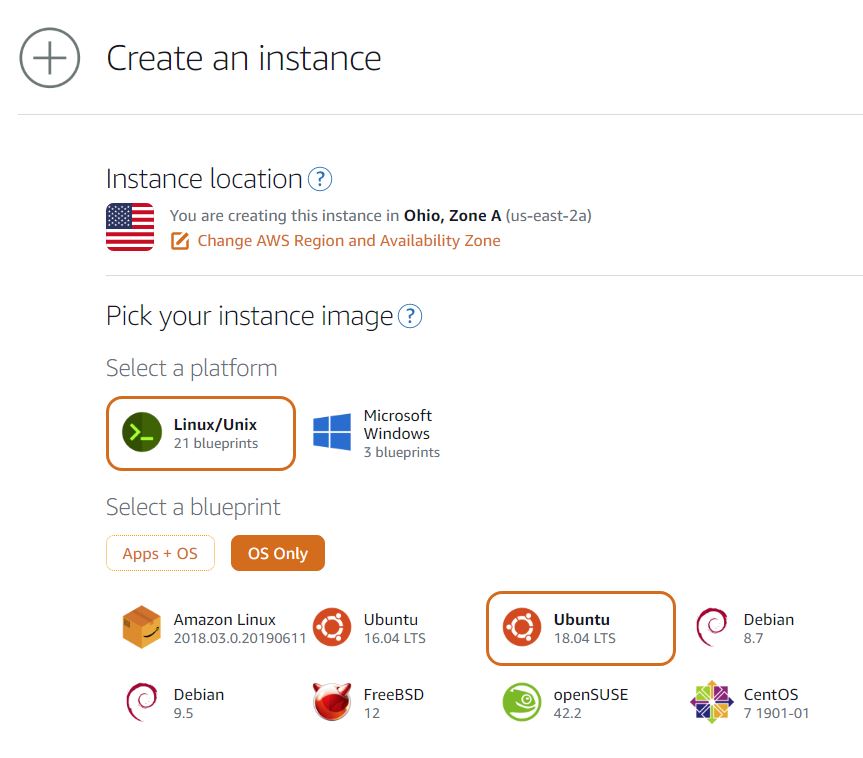 Setting up a new Linux server, for example, is extremely straight-forward, and barely takes more than a few clicks.  You can of course SSH into the server (either with a web-based GUI or using Putty or similar) and install your own instance of MySQL/MariaDB if you wish, but Lightsail makes that simple too.

You can easily add a stand-alone MySQL server, which at the 2nd-tier, is automatically on an encrypted volume.  That alone makes it worth the added fee.

Plus, should you need to implement a more complex solution, like load balancing, that can still be done relatively quickly. 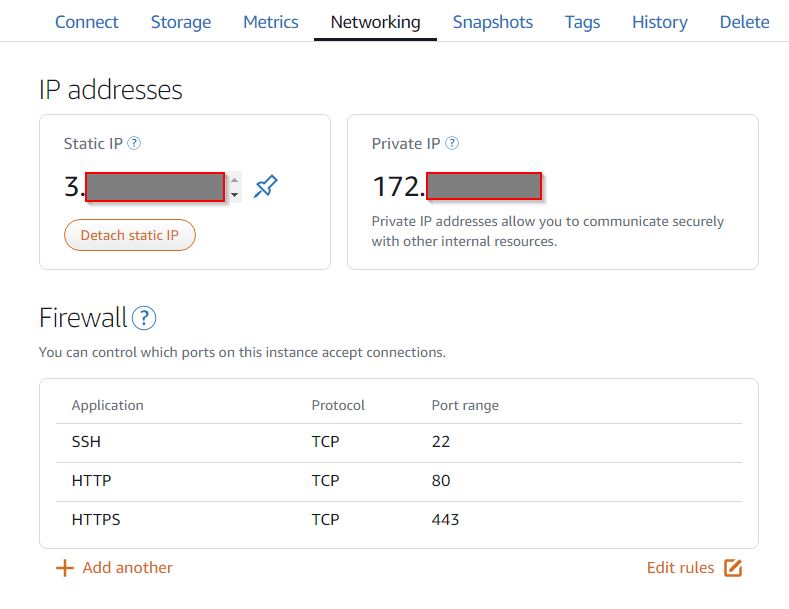 All servers you create have an internal private IP, as well as a free static IP which the world can see.  One of the uses of this is you can have your database server completely closed off from outside connections.

Personally, I see the name recognition of "Amazon" as a huge bonus to Lightsail.  Clients just feel safer with a name they recognize.  Plus you can also boast that their data is encrypted-at-rest (a requirement for anything involving HIPAA), without having to spend hours setting up the encrypted volume yourself.