Mac Out Of Date? Install Linux (and make it look like Windows)! 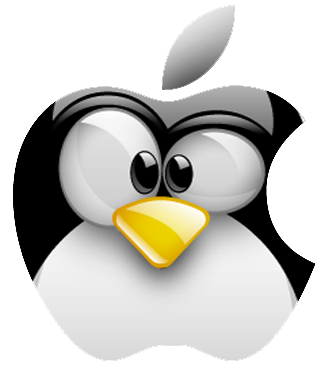 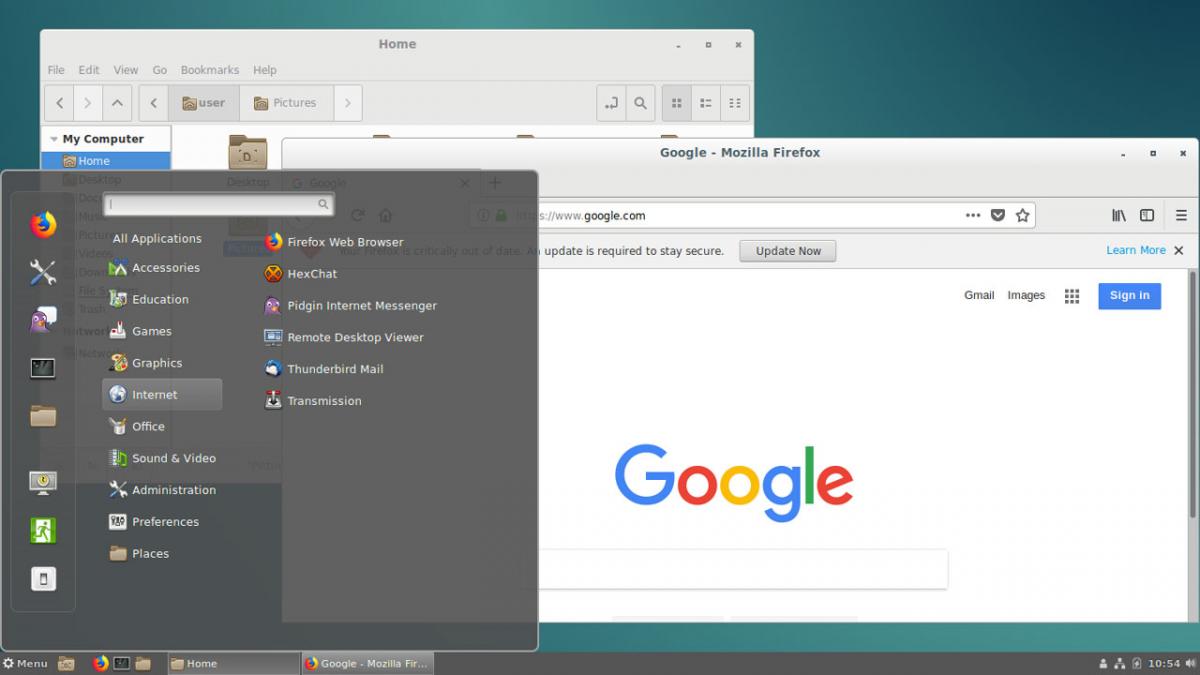 Which Distro To Select?

I've been hearing wonderful things about Mint for a long time, which uses the Cinnamon desktop environment to look very similar to Windows.  However, I ultimately decided to stick with Ubuntu for a number of reasons.

For one, I use Ubuntu on all of my servers, so I wanted an environment which I already knew my way around, at least from the command-line.  Mint and Ubuntu actually descend from the same code base: Debian.

And two, you can still download Cinnamon for Ubuntu 18.04 (the version I selected) and it doesn't take long to configure it to behave just like Windows.

The guide I followed provided excellent directions, but I will attempt to give the brief outline here:

From there, Ubuntu will finish the installation processes, asking you a few questions along the way.

Now Make It Look Like Windows (or even Mac OS)

To move away from the somewhat ugly default desktop environment of Ubuntu, you will want to install Cinnamon.  Again, I found another extremely helpful guide in this regard.

Now, if you are moving into Linux, you are probably already comfortable using the command line.  That's exactly what we'll be doing to get it installed.

Open Terminal and enter these lines:

It will then proceed to install Cinnamon and "lightdm", and may take a few minutes.

You will get a screen asking you to configure lightdm, and to select your Default Display Manager.  Select lightdm, as shown here: 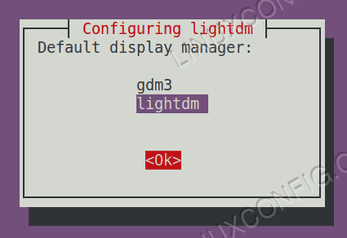 Once everything is finished installing, restart your Mac. 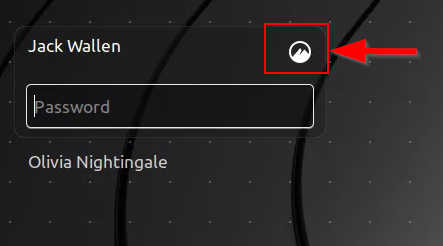 On the new login screen, click the little circle icon next to your name, and then select "Cinnamon" from the list that appears-- not the "software render" version, just plain Cinnamon.

This is also how you can get back to the default "Unity" desktop environment that ships with Ubuntu.

Ta-Da!  You Are Now In Cinnamon.

You can install themes (including ones that look like Windows) from the Settings -> Themes screen.  There are actually tons of features and options to play with, to customize it just the way you like.  You can even find themes to make it look just like Mac OS, if that's what you prefer.

Here's some examples from around the web: 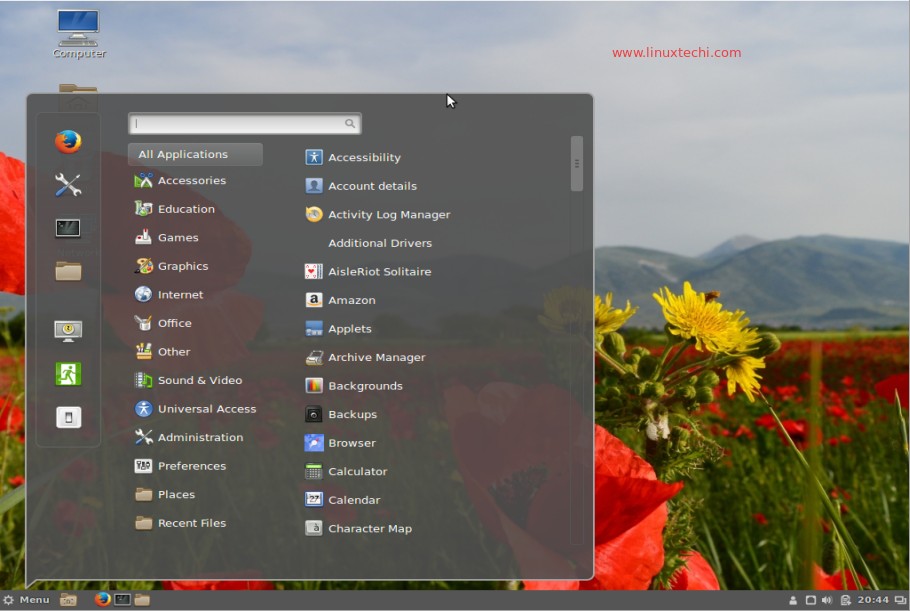 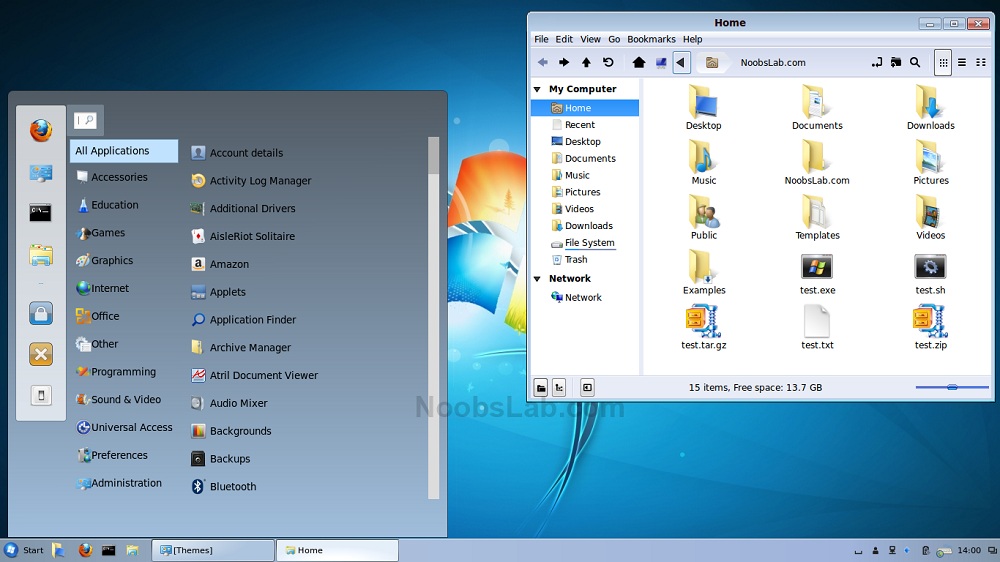